Showing with a Difference - Shows 2021

Following the government announcements we are looking at dates for 2021, so watch this space!

Staysafe: Run in accordance with COVID guidelines in place at the time

I am happy to undertake riding engagements once lockdown is over. Click here to find out more.

I offer individual tuition, training and schooling services in line with current government guidelines. Click here to find out more.

I have designed a range of bridlework especially  suited to show hunters and cobs, See details here

It’s good to be getting out to shows again, but don’t forget to stay safe all!

15 Aug - great turn out for the Cob Day Show

10 Aug - times emailed out to all 15 Aug Competitors

26 July - Showing with a difference results

29 June - Showing with a difference results

1 May - May Online Show open for entries

20 Mar - On site Events cancelled due to COVID-19 emergency

29 Feb - Great turn out for the Novice Showing Show

9 June - Mr Ooosh qualifies for HOYS in the R2R

25 May - May Day Flyer Hunter Champion at Heathfield

16 May - Starfall gets his HW Cobs HOYS ticket

16 May - Cappa Sham gets his Side Saddle HOYS ticket

17 May - Cappa Sham gets his Maxi HOYS Ticket at Devon

19 July - Jovian gets his HOYS Side Saddle ticket

8 July - Cappa Sham gets his HOYS Side Saddle ticket

27 May - Volantis Cob Champion at  Heathfield 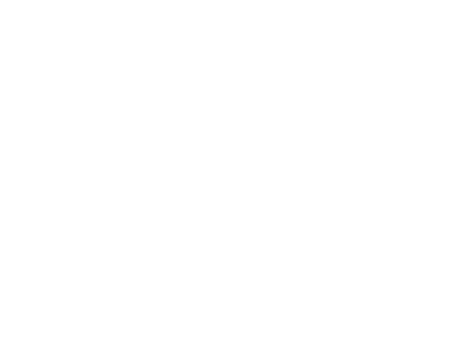 Showing with a Difference 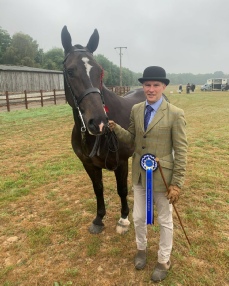 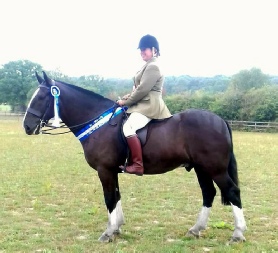 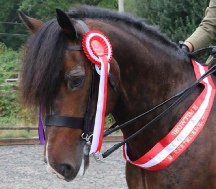 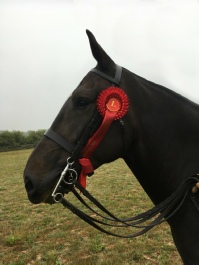 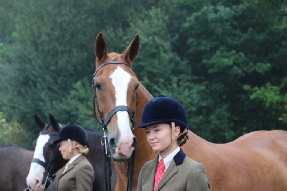 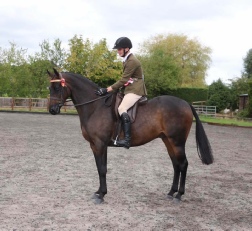 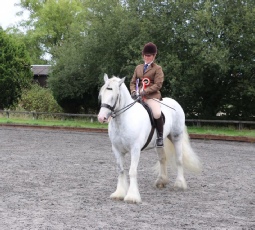 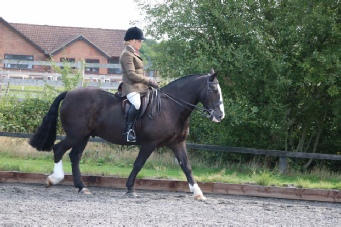